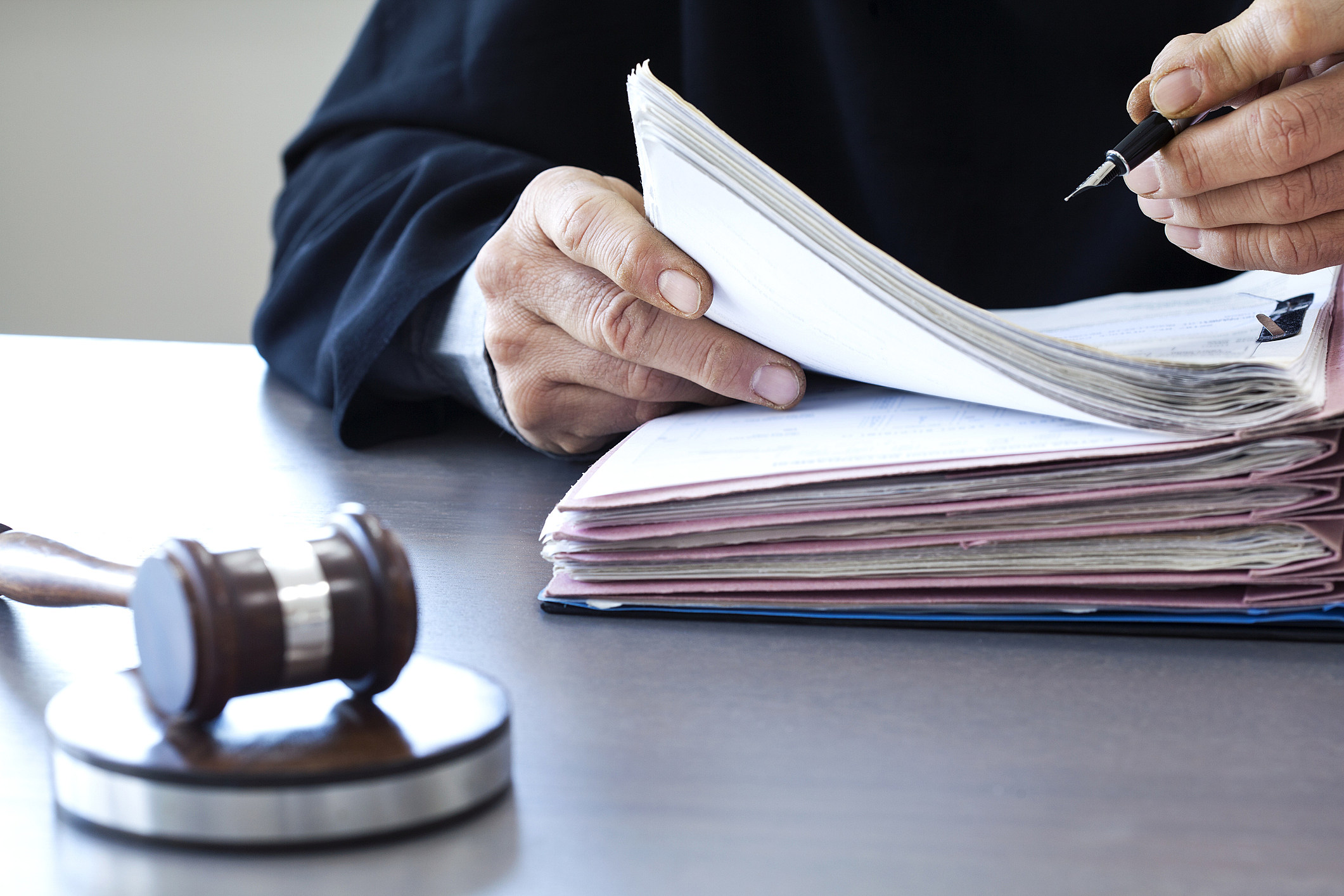 -A Boise man will be behind bars for 15 years following his sentencing for transporting a minor with the intent to engage in criminal sexual activity and receipt of child pornography.

Robert William Havery, 40, was sentenced earlier this month by Chief U.S. District Judge David Nye to prison following Havery's guilty plea to the charges in June of 2019. He must also serve fire years of supervised release and register as a sex offender, according to acting U.S. District Attorney Rafael Gonzalez, Jr.

According to court records, in December of 2019, Havery had picked up a teenager in Oregon he'd been communicating with since 2016 and brought her back to where he lived in Boise. While there the two engaged in sexual contact. Several days later Boise Police were notified of the missing teen and located her at Havery's home. Both admitted to police that they had engaged in sexual contact.

The Federal Bureau of Investigation and Boise Police Department investigated the case.